So. This is were I woke up this morning. 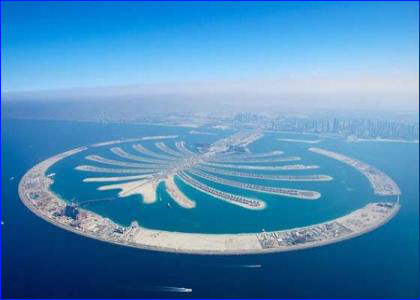 Yup. I’m in Dubai. Pretty awesome actually. My mother managed to make it a secret until we were in the air. (I looked like a freak at the airport constantly covering my ears, singing and only faceing the ground. At one point security actually even approached mom and asked her if “I had a problem” or if there was “something wrong with me.” She did her best to explain but he just shook his head in disbelief and settled with me just being crazy and not a security risk. The entire thing–travelling without knowing where you are going is quite epic and highly confusing. When I saw the aircraft, we were flying Swiss, and it was a jumbojet (I later learned that it was heading to Zurich eventually) I thought that mom had gone mental and that we were heading to Colombo or some other quite distant place. But no, up in the air we got complimentary birthday champagne and the destination was revealed. About 40 min later we touched ground. Spent an hour or two working our way through the rigorous airport controls, hailed a lady cab and headed over towards our hotel (which also remained a secret until we landed) the Atlantis Palm Beach.

It’s the one in the middle, right by the beach. Oh yeah. Here’s a water park and an aquarium. And they have tame sharks to swim with. Life’s pretty awesome at the moment.